The village looks the same as it was during the 17th and 18th century, same old houses made of stone, muddy streets, traditional clothing, and breathtaking  views over the Rakitnica Canyon, Visočica and Prenj mountain peaks. Nowadays village is still alive during the summer months, but during the winter it’s abandoned and almost forgotten by everybody, except few old people that were born and raised there. Now they are too old to stay at the village and they are forced to move closer to the city. This is like an outdoor museum, with live figures that are still dressed in a same manner as their ancestors were.

Here one can have an opportunity to meet three totally different generations of one family. He can become acquainted with an 80 years old couple that raised 10 kids, or even more, just by farming and without a day of company work, without any visits to a doctor.  He can meet their kids, from which sons are mostly highly educated and daughters are happily married. Third generation is the one that’s actually already pretty separated from the village life, and from the village itself. They have their smartphones, smartwatches, smartlife and smartfuture, nothing like their grandparents had. Still, there are few individuals that nurture the idea of Lukomir as a harbor of peace, and that are doing their best to promote this unique place. 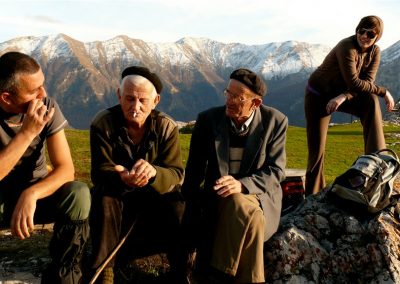 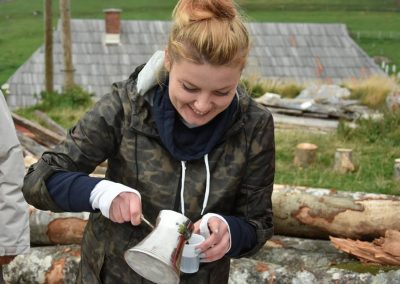 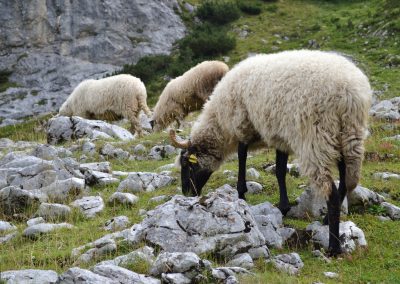 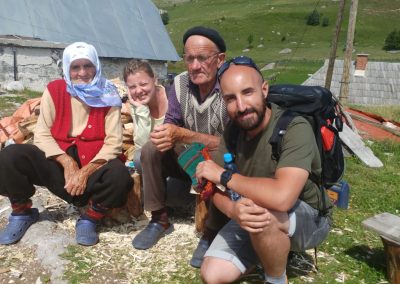 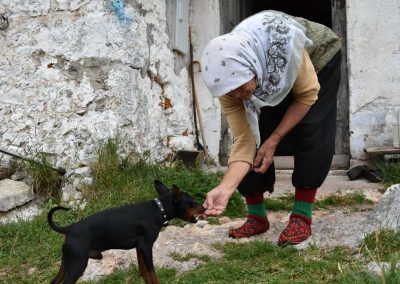 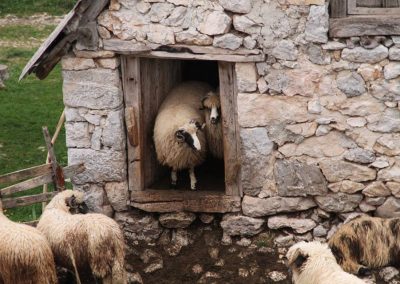 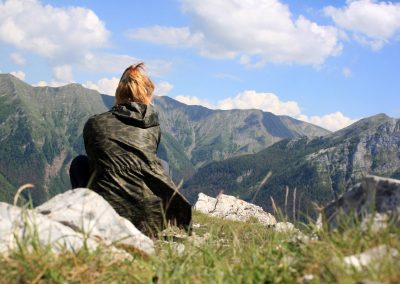 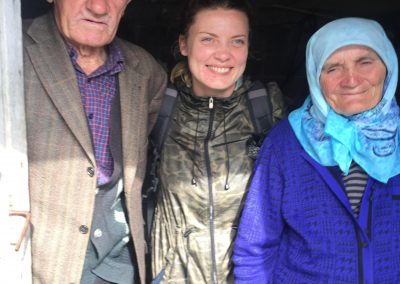 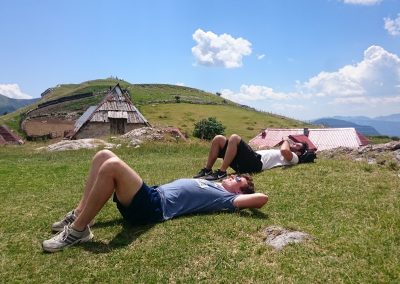 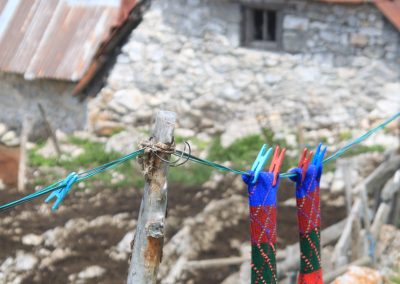 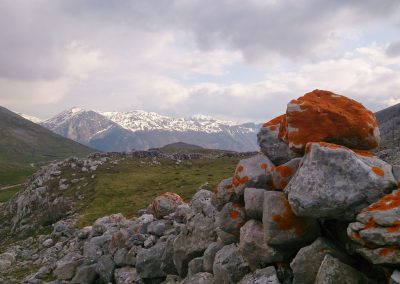 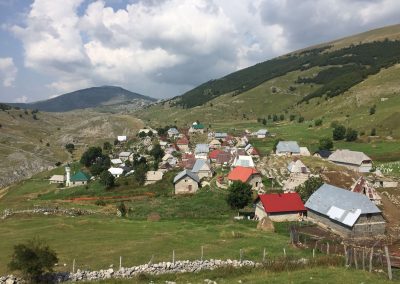 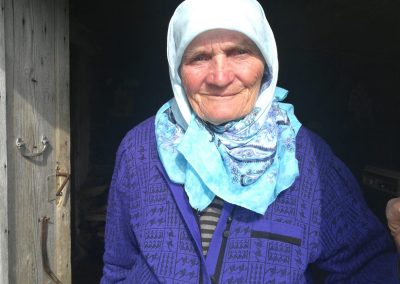 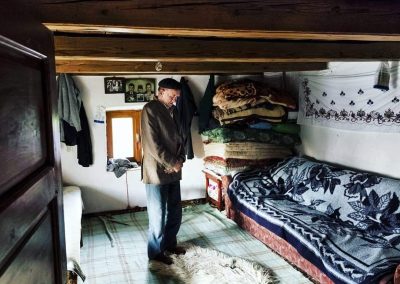 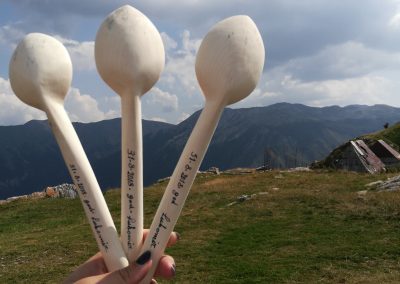 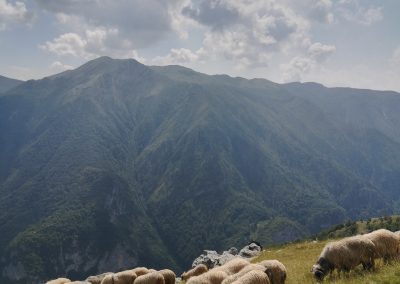 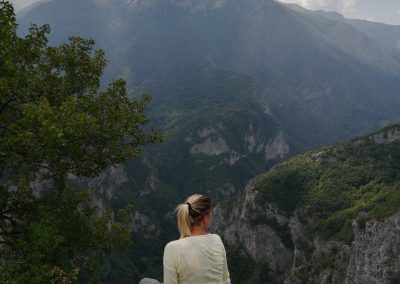 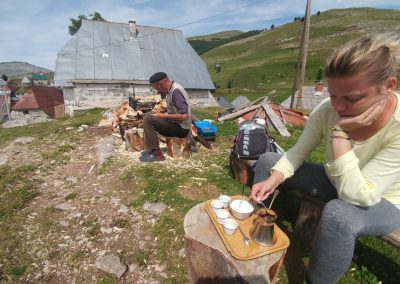 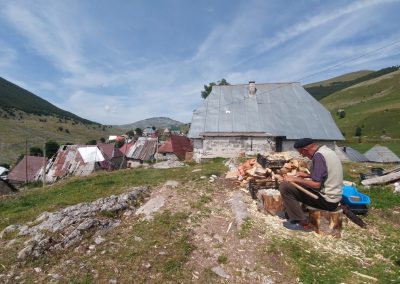 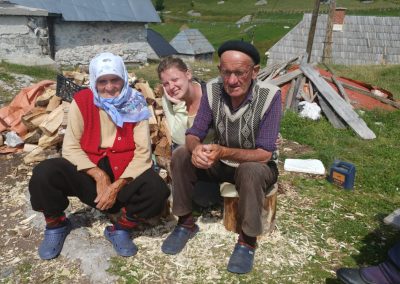 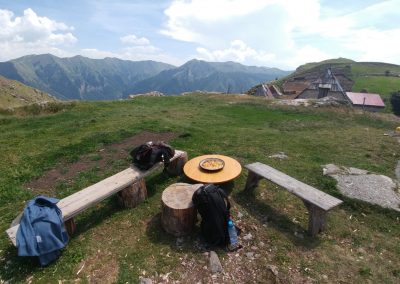 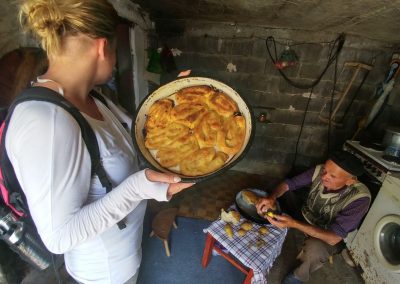 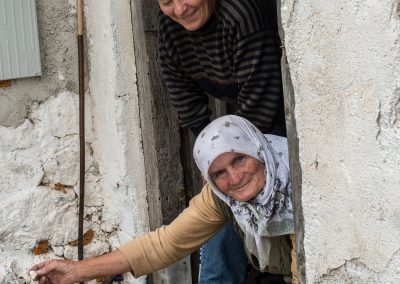 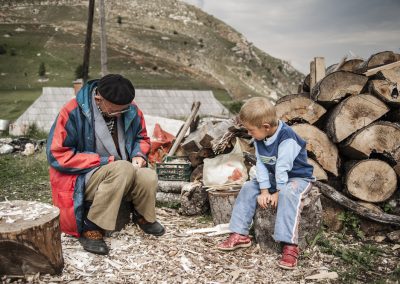 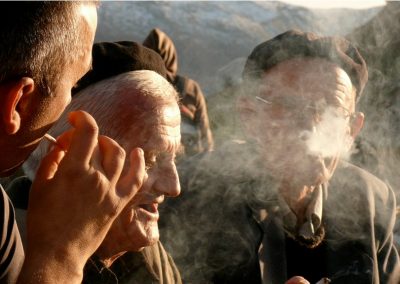 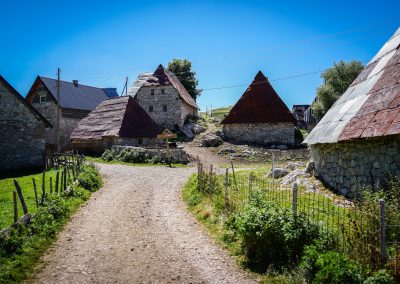 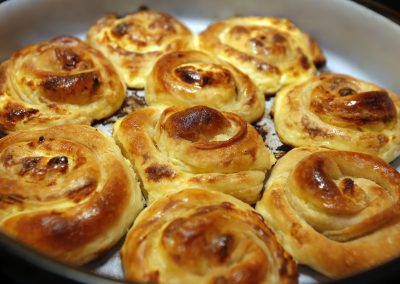 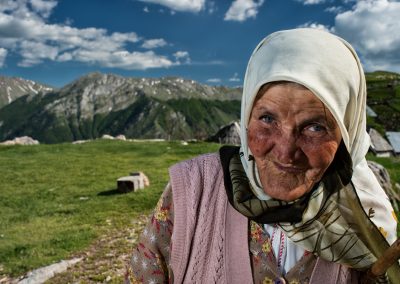