Yugoslavia was one of the biggest Federal countries in Balkans since WWII until the 90’s, and it was runned by one man, Josip Broz Tito. He was a lifelong president and beloved figure by all Yugoslavs, and he was one of the most powerful people on the Earth.

Since Yugoslavia was not part of any Aliances there was strong fear that the Cold War might happen here, and for that reason several secret objects were built throughout the country. We will take you to one of those. In a small town of Konjic, under the hill, lies all of the advanced technology of that era, all of the fears, powers and aspirations, but also ever-growing art exibition.

We will see both, mixed together to form a cohesion of the old and new. Tito’s Bunker, or officially D0-Ark, is unique place that tells you a story of one man, his closest companions, his life and his death.

If you ever wanted to know more about the former country, about the life in that country and people who worked hard to acomplish something then you should see this spot.

It’s a monument to the absurdity of the war. 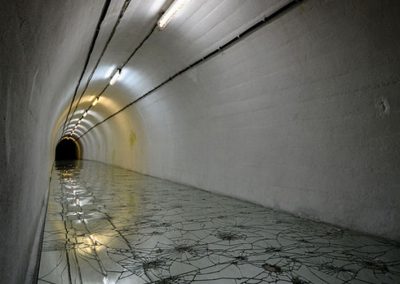 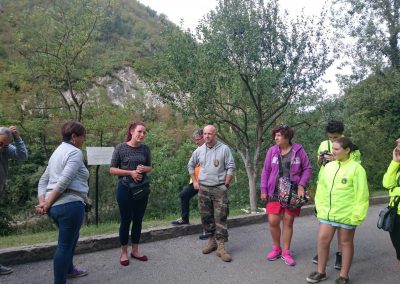 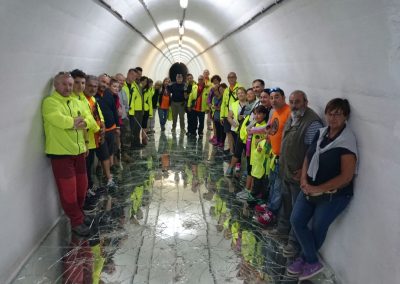 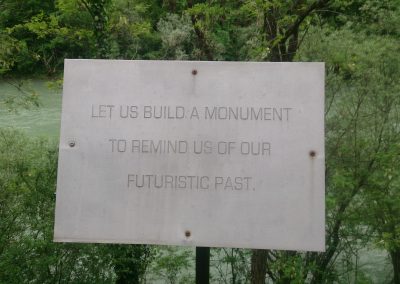